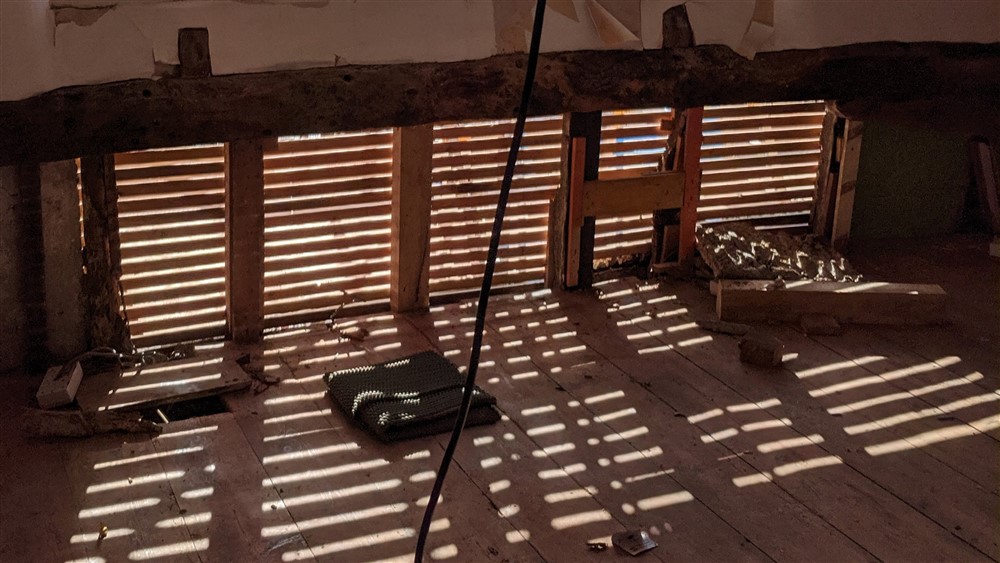 I hope you don’t mind, but I’d like you to put yourself in my shoes for a minute or two while you read this. I’ve been having difficulty dealing with and understanding the letter of apology and compensation we received from NFU Mutual in response to our complaint. It makes me feel really bad and I’m wondering, is it me? Or would anyone feel the same in my situation?

I’ve been through a range of emotional states since we started our claim in November 2017; angry, depressed, alone, desperate, and even worse. It’s hard for me to admit these feelings out loud. Mostly because I feel vulnerable through saying it. The worst thing is letting ‘them’ know this because I think it’s what they want. They want me to give up and go away.

So, I’d like to know if you’d been through what my family and I have been through, would you feel the same as me? Would you accept their apology and compensation?

The ‘apology’ letter was written on 17 February 2021, by the Group Chief Executive, Lindsay Sinclair. The same man who wrote a little piece in 2020 about the company when they won an award from Which? He said:

“Our commitment to customer service underpins everything that we do at NFU Mutual and we are extremely proud to have been recognised by Which? and our customers as Insurance Brand of the Year. This status recognises the everyday dedication of our employees and agency network, who make sure we are there for our customers when they need us most.”

What’s Wrong with Us?

This makes me feel physically ill when I read it. Why didn’t we receive this level of service? What’s wrong with our home? Is it not big enough? Prestigious enough? Don’t we pay enough in premiums?

Was there some reason why we didn’t deserve this same level of service?

When does a genuine mistake become a lie? What IS the definition of a lie?

Here’s my response to some of the claims made in ‘the letter’ which I find really upsetting.

Only Now in a Position to Reply

Firstly, the letter starts out that they’re only now in a position to reply to our complaint after fourteen months:

Following your request that our appointed contractors *** no longer attend the site, the claim has only recently reached a point where settlement can be offered.

But NFU’s contractors were ejected in December 2019! The exact time that we asked the NFU to investigate. Only one investigation took place – a meeting between everyone involved, where I was put on trial and the corners of the cottage were opened up to prove that no work had been carried out.

That’s it! Then… nothing happened! So why has it only now reached a point where settlement can be offered?

The letter goes on in a very apologetic way until… it doesn’t.

But there’s no explanation. Why DID it all go so wrong? Perhaps this wasn’t answered because if it had have been, he couldn’t have blamed me!

Should have Agreed to Having the Builders Back

But then, he argues that his contractors should have had the opportunity to return and make good the works! These same people who weren’t experienced nor qualified in the first place! These same people who lied to us by saying all the repairs had been carried out! Would you allow these ‘cowboys’ back into your home? Can you imagine the bad feeling between us if I did? Do you think they could be trusted to do a good job?

Then he goes on to say he doesn’t accept that delays were caused by the NFU Mutual. BECAUSE OF CORONAVIRUS! This beggars belief! More lies! Here’s what he said:

…on 24 April 2020, [the claims handler] advised that the impact of coronavirus could potentially delay matters further, as time could be lost whilst a handover takes place with new parties involved.

But there hasn’t been a handover because NFU are refusing to give us the same cash settlement they were going to give their builders. And:

I feel it is fair to recognise that from this point on the dynamic of the claim changed, as we then relied on you to verify the extent of the settlement required.

But if they only relied on me to verify after April 2020 because of covid, then why was I arranging for people to come and check the work carried out by their builders in January? Why was it left to me to contact the Conservation Officer after months of NFU saying they were waiting to hear from him? When he had no intention of contacting them? Why was it left to me to write reports and submit photos from December 2019 until recently?

This complaint response is ‘made up’ nonsense! How can they lie like this? Do they usually get away with this sort of thing?

So, let’s have a look at the timeline.

Do you Think it’s Enough?

Do you think £2,000 covers all this trouble and upset?

My experience over the last three and a quarter years has been devastating in so many ways. It has affected my family and me in every area of our lives. We’ve lost contact with the people in our village – well before coronavirus came along. I spend over an hour a day travelling to and from the rented accomodation so that I can work from the bottom of the garden. We’re still living out of boxes. We have no sofa as it’s still in the cottage living room and should have been put into storage. I’m always on edge wondering what they’re going to demand or deny next. Every time a crisis comes up I have to drop everything I’m doing because I have to fight NFU tooth and nail for everything, and my little online business has to be put on hold.

So, how would you feel about the ‘apology’ and compensation offer?

What if you bought your little dream home only to have it ripped away by a ruthless and uncaring insurance company who claim they’re the best?

Would you accept £2,000 in compensation? Would anybody?

Perhaps if you’d been so worn down through three years of fighting that you just couldn’t take any more? I do believe they’re trying to wear me down. But we’re not accepting this insulting offer and I’m certainly not going to give in to these ruthless, lying bullies. 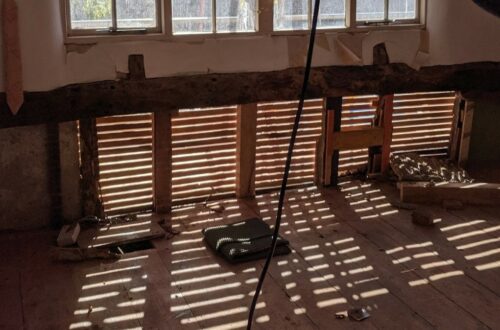 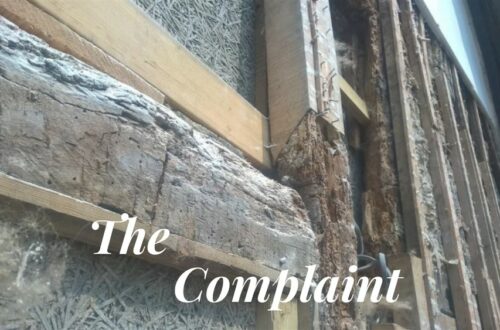 Response to our Complaint from the GCE of NFU Mutual